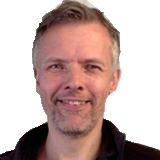 I started developing a love of making the moving image by scratching and bleaching super 8mm film on an art foundation course in 1988. Super 8mm film became a passion because of the vibrant intense reality it captured.

My art form developed during a degree in Time Based Arts when I was drawn to the structural film making approach of ’simple seeing‘. revealing the camera as the actor in the narrative of time and space.

On leaving my degree I started to work in community video production, and worked on many local arts films and dramas.  I subsequently worked on commercial documentaries and promos and edited midlands news in mobile edit vans on location. Working with friends we set up a regular event called ‚HeadCleaner‘ showcasing films from around the world alongside presenting live bands, comedy acts and even string quartets.

I continued to work on industry promotional videos for small businesses and won awards for Best technical editing for a engineering promo in 2005 and was nominated for Best non-broadcast promotional video at the Royal Television Society Awards in 2006 with a promo for Aston University.

I started collaborating with It’s About Time Productions in Birmingham (UK) – Sabine Gollner and Nigel Amson on a series of creative community documentaries 12 years ago and continue to work with them on the recent project ‘QR-Tour’ in Bad Berneck to re-vitalise tourism with clever tablet technology. (App Store: QR-Tour BB&GK)

The structural approach to capturing the moving image I already developed as an art student, has been present ever since, in much of my video work. With the use of high resolution digital cameras I am seeing the themes of my work more clearly now and they involve repetition, the drone, rotation, the completeness of an orbit, duality, the middle space and deep stillness in movement.

Examples of corporate promos with Projects-In-Motion 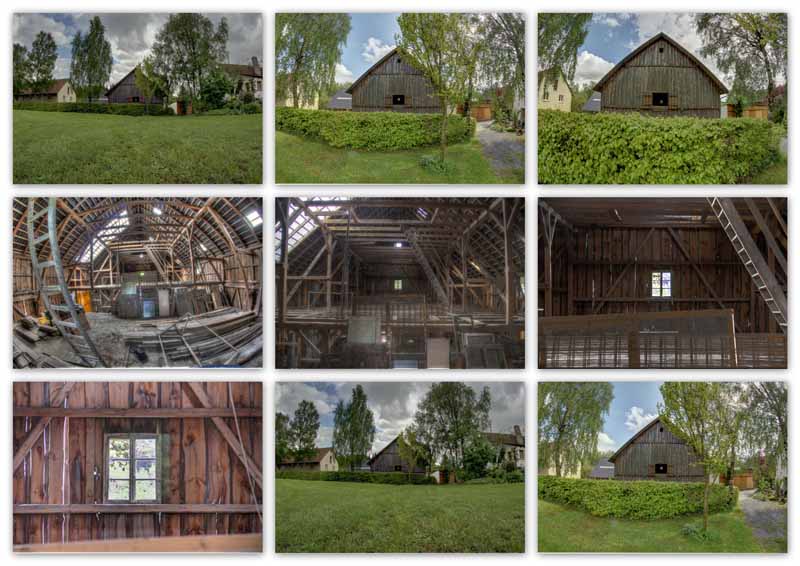 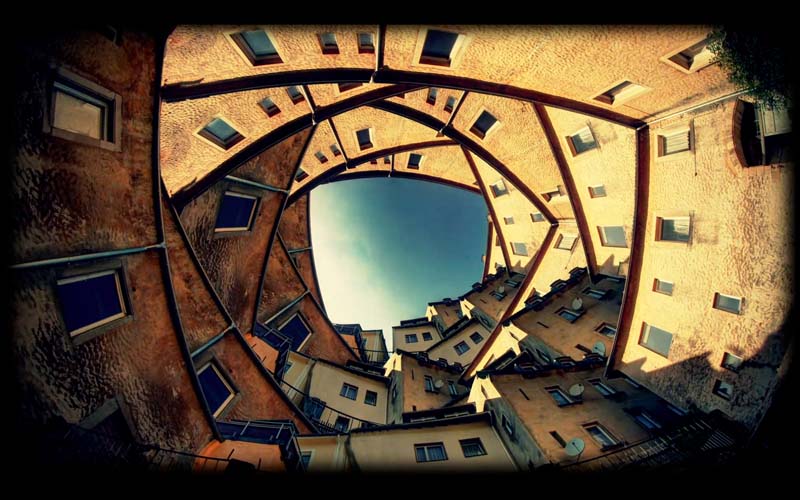 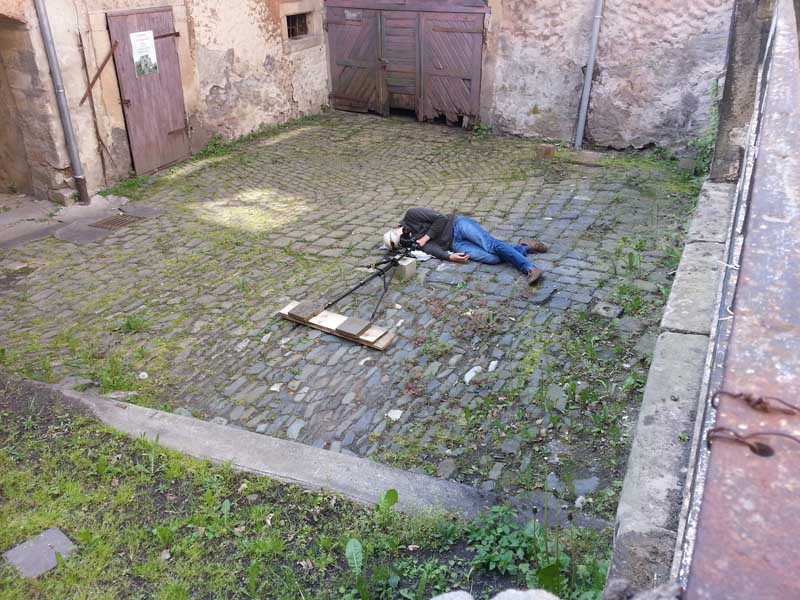 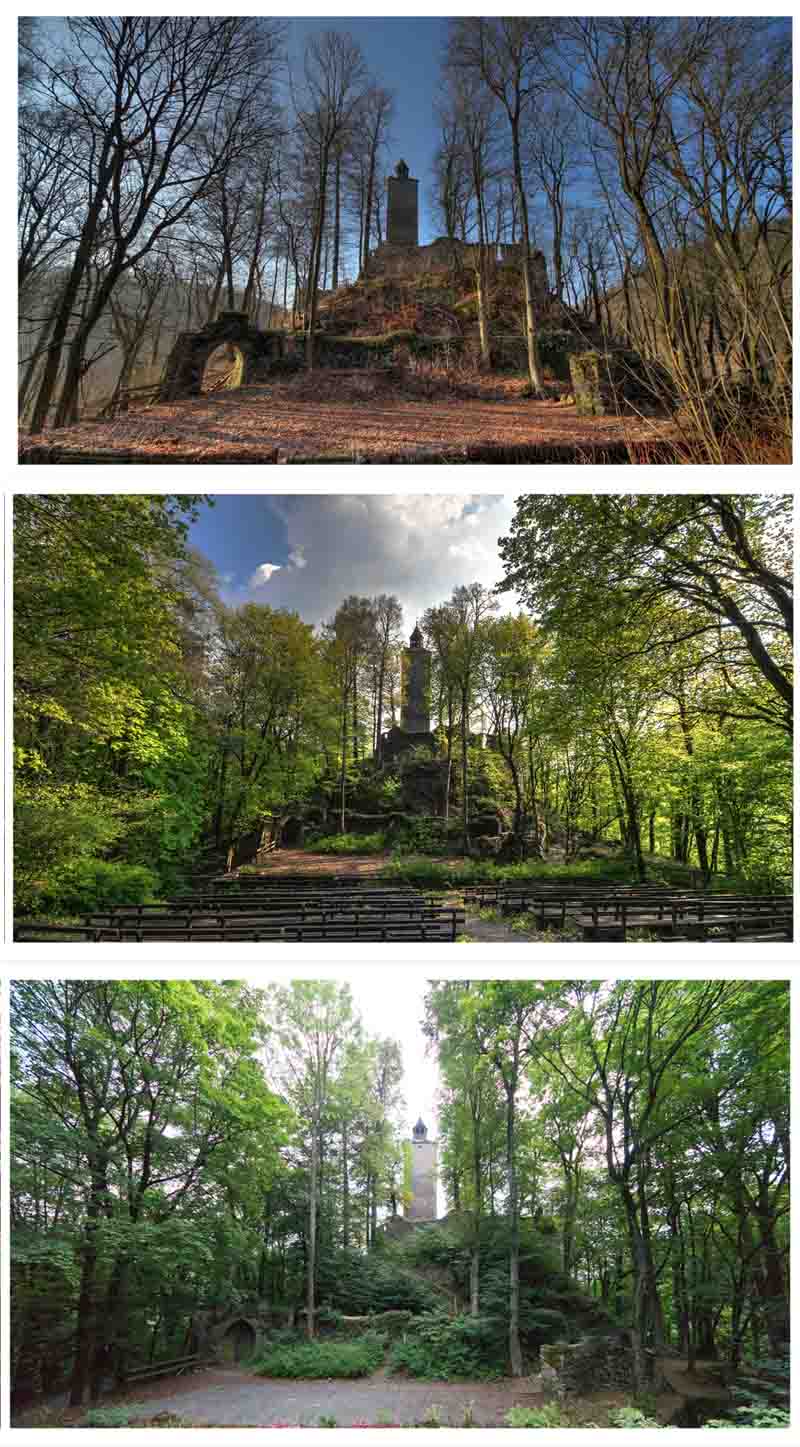 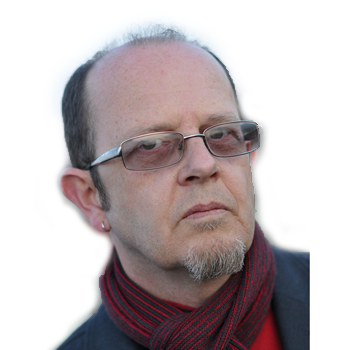 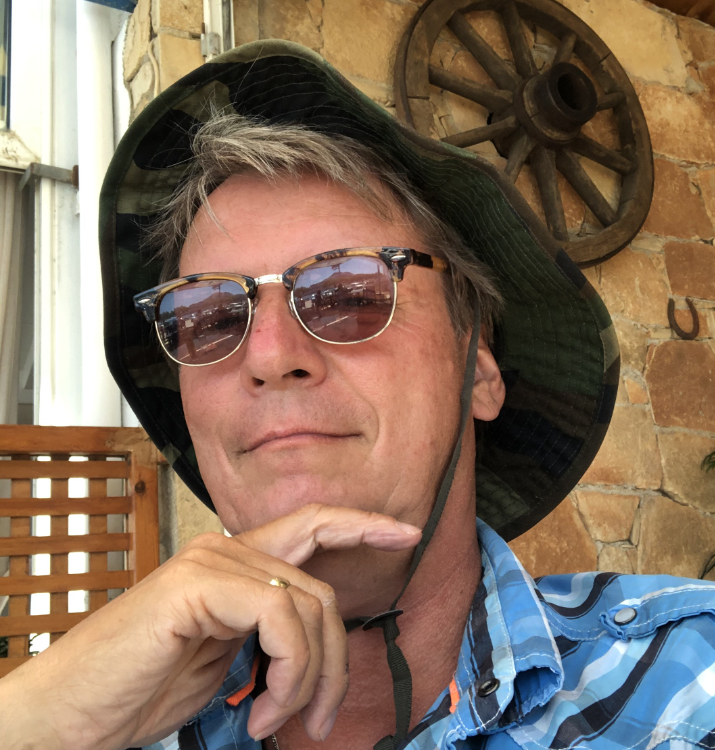 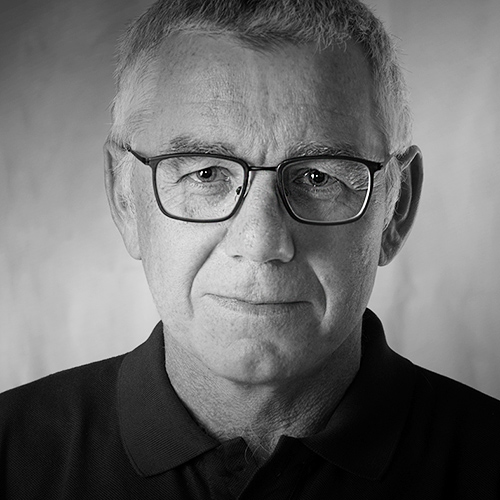 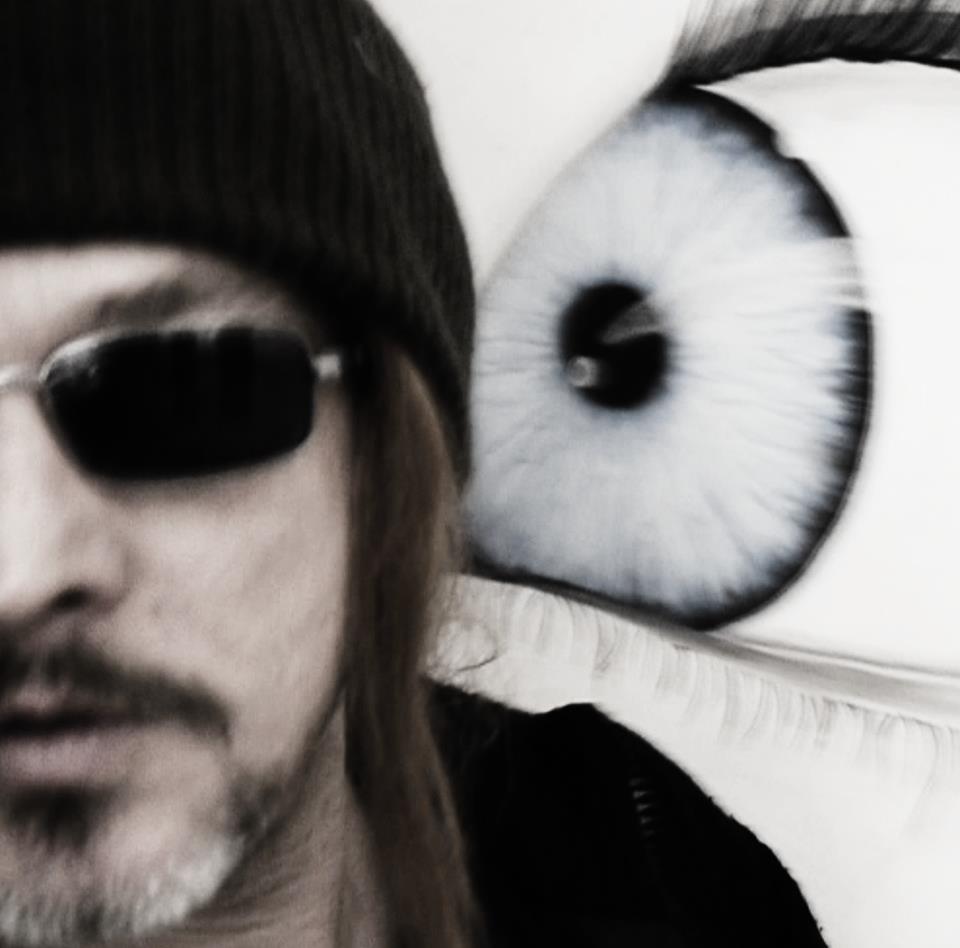 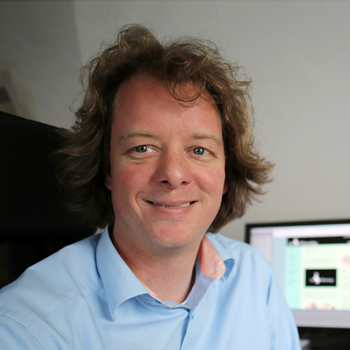 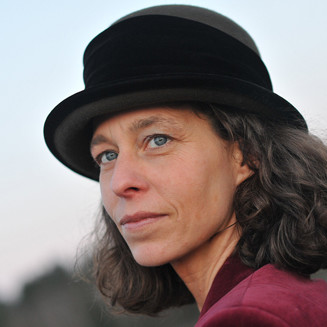